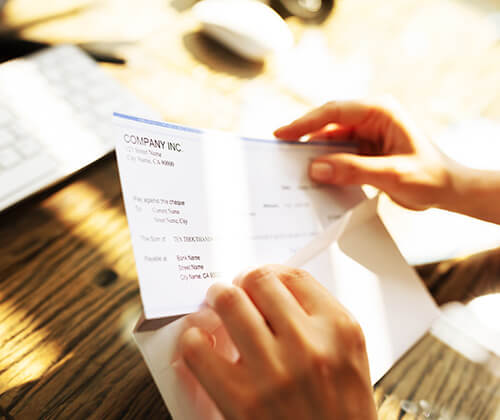 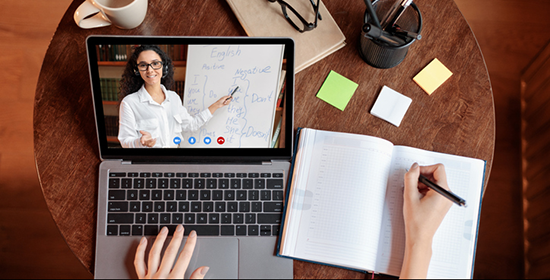 Receiving a salary or an hourly paid wage can mean two very different things for you. At Boardrm, we believe in supporting you throughout your career. Therefore, we will be explaining the difference and the benefits of both salary and hourly pay.

The main difference between salary and hourly is the fact that a salary is a fixed amount agreed on by both the employee and the employer. Wages, on the other hand, vary depending on the hours the employee works.

In most circumstances, you won’t be able to choose which one you would rather have. However, if you have a strong preference towards one, this might be something to look for in future job applications.


Disadvantages of a salary

Your perfect placement could be with one of these leading companies.